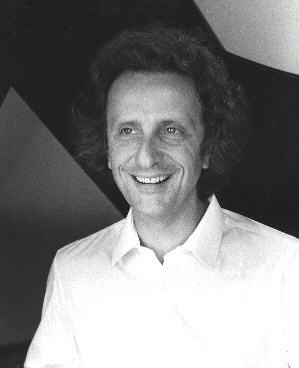 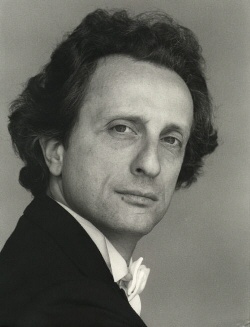 Mr. Passigli has performed in recitals and concertos in most European countries and in the USA as a soloist and in chamber music groups. He collaborated with clarinettist Raffaello Orlando, pianist Luis Batlle, baritone Leonardo Wolovski, flutist Alexander Duisberg. violinist Veronica Kadlubkiewicz and with various musicians of the Orchestra of the Maggio Musicale in Florence.

His interpretations are the result of a research of the deep significance of the visited repertories, for which he has been defined a performer of rare conciousness and profound poetical sensitivity. He has recorded an album of two CD with music for piano solo by Schubert edited by fonè and Lieder and chamber music works edited by Ema Records. 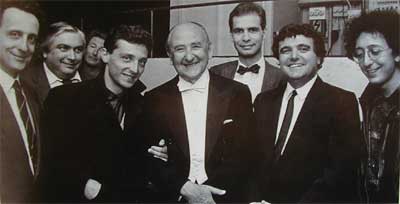 From 1979 to 2014 he was Professor of Piano at the Conservatory Girolamo Frescobaldi of Ferrara. His teaching was characterized by blending questions of instrumental technique and sound production with a deep understanding of both the style and meaning of the various works.

In the 1970’s and 80’s he often performed concerts at the Psychiatric Institute “Osservanza” of Imola, where the extraordinary work of Dr. Giorgio Antonucci had made possible such events in a context where the most basic civil rights had been denied , restoring human dignity where it had been cruelly suppressed. In 2013 he was awarded the Giorgio Antonucci prize by the “ Citizens Committee for Human Rights”in Florence.