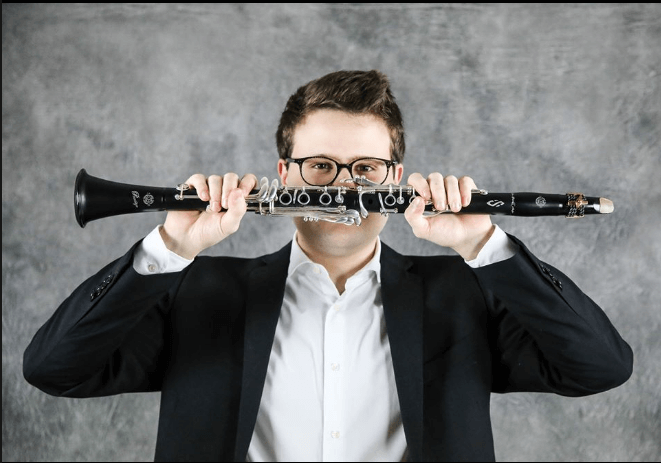 Martino Moruzzi was born in August 9, 1996. In 2010, after joining the G. Nicolini Conservatory of Piacenza under the guidance of M. Paolo Beltramini, he graduated in 2016 with honors.