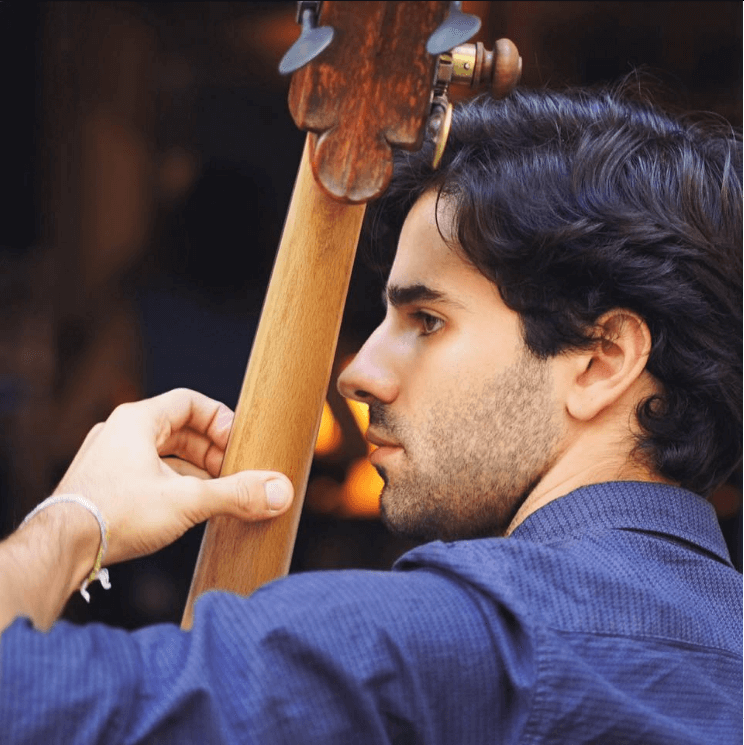 In 2018 Filipe had his Italian citizenship by descent recognised and in the same year was appointed Junior Fellow in Double Bass at the RNCM for the academic year 2019-20. As a double bass student he has had the opportunity to learn from renowned double bass teachers and soloists such as Bozo Paradzik, Janne Saksala, Michinori Bunya, Franco Petracchi, Joel Quarrington and Nabil Shehata. During his time at the RNCM, he has worked closely with conductors and artists such as Henning Kraggerud, Henk Guittart, Miklos Perenyi, Stefano Canuti, Jac Van Steen and Sir Mark Elder.