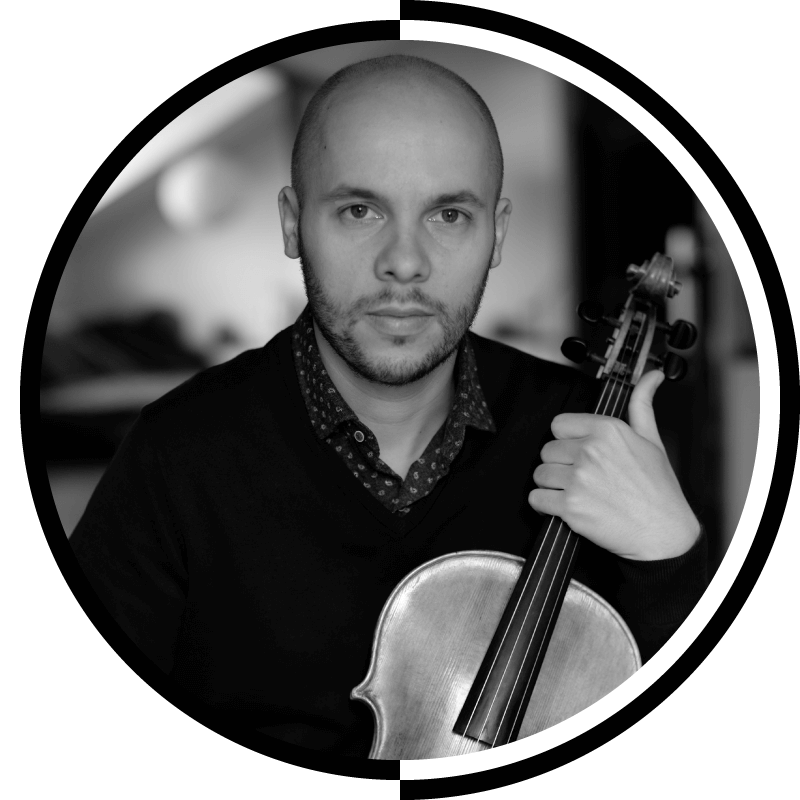 Between 2010 and 2013, he was the principal viola of the Pite?ti Philharmonic Orchestra. In 2013, Adrian joined the Romanian National Opera House Orchestra in Bucharest, shortly followed by his employment at the Romanian Radio Chamber Orchestra, where he worked between 2014 and 2016.